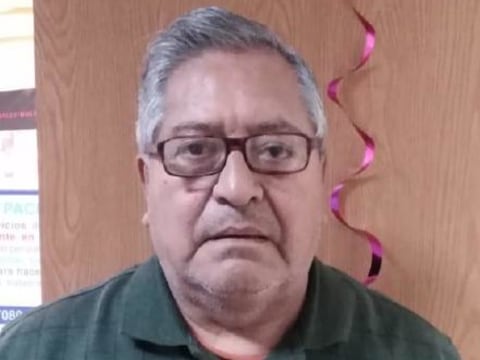 A loan helped to pay for orthodontic treatment and therapy.

Eduardo, 71, lives in Cadereyta with his wife. Although he's retired, he sells snacks at his home to help with his expenses.

He goes to a dental clinic with his son because he got some implants, and now it's time to restore them. He doesn't have the money to pay cash, though. If he doesn't get his implants fixed now, the spaces will close up and the implants will have served for nothing.

In addition, his son needs more treatments, orthodontics and some crowns. It's very hard for his son to chew because of all the teeth he's missing and the braces he has.

Unfortunately he doesn't have enough money to pay cash. That's why Eduardo wants support, applying for a loan so he can get tended to as soon as possible.