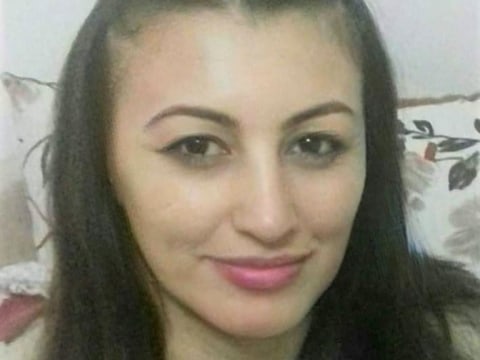 A loan helped a divorced beautiful lady to pay for a denture so she can regain her glittering smile and, together with it, the desire to live.

Leontina is a beautiful lady, originally from a small city in south Albania, now living in the capital city, Tirana, for 5 years now. She is a divorced mother of two, a 25-year-old son and a 19-year-old daughter, who both live with her in a small rented house. To provide for her children, she works as a babysitter. Her son tries to help her financially, while her daughter is in school.

"Partly from the physical violation that my ex-husband used to exercise on me and partly from the stress that I passed during the divorce, I have lost most of my teeth. Now it is not a meter of aesthetic anymore, it is more a meter of health and sanitation. I sincerely hope to have your support, which I will pay on time every time!", said Leontina during the interview, hoping to be able to pay for a denture for her self. Also present during the interview was her daughter, who said that the denture will return her mother's glittering smile and possibly also the desire to live!