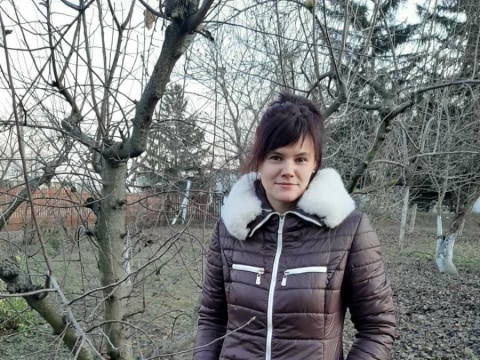 Diana's loan finished fundraising, but these other borrowers need your support

A loan helped for agricultural works.

Diana is 30 years old, married, and is the mother of a little girl. Diana lives in a village where her main occupation is agriculture. She has apple orchards which she inherited from her parents. Additionally, Diana wants to become a teacher of primary classes, which is why she is continuing her studies at the university. Due to the rainfall this year, Diana’s crop has suffered losses, and the income at the end of the season was half of what she initially expected. Preparing orchards for spring requires investments of resources that Diana currently does not have. At this time, it is necessary to replace the dried or diseased trees and to clean and sprinkle the trees.

Having learned about Kiva loans, Diana asks for a loan to save her orchard. The timely agricultural work will allow Diana to keep her orchards and produce a better crop next year.