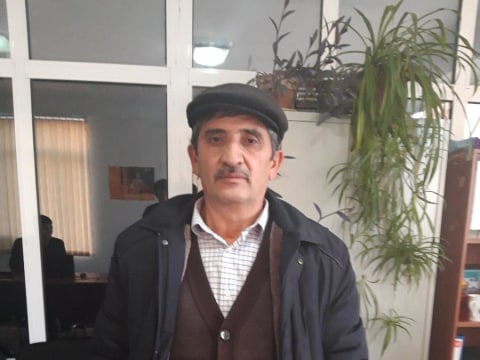 Ergash's loan finished fundraising, but these other borrowers need your support

A loan helped to pay the contract for the daughter's studies.

Ergash is a kind, cheerful and right person. He is 54 years old. He works as a chief accountant in a local hospital in Tursunzoda. Ergash is a faithful husband and a happy father of two girls. Ergash takes care of his children and their future.

He asks for a loan to pay for his daughter's studies. His daughter is doing very well at school, and he, as a caring father, will not allow her to stop studying because of the financial situation of the family. Ergash made a decision and applied for a loan. He believes that he will be supported and he can ensure a good future to his daughter .