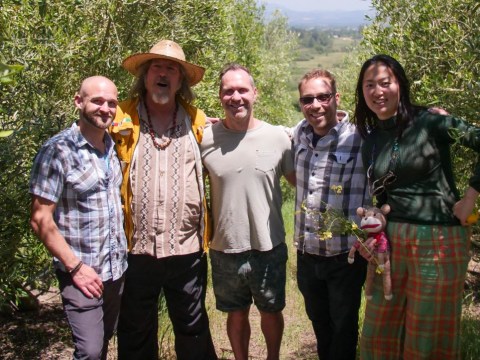 A loan helped Prepare for spring surge in demand, by upgrading our production facility, marketing to more customers and giving us some working capital.

I grew up in rural Maine, where small-scale, organic farming was a way of life, and where I developed an appreciation for the environment from a young age. When I began to learn about all the massive environmental problems the world faces - from climate change to species loss to toxic algae blooms - I made it my life's goal to contribute to turning this around. I began my career promoting renewable energy, and found my way into the farming world when I met a pioneering organic farmer who had developed a better way to farm that went beyond organic, and together we formed Everflux. From there, my eyes were opened to the tremendous capacity that farming has to reverse environmental degradation, if only we could change standard practices, and the biofertilizer our farmer developed is key to this. The soil is the largest carbon sink on the planet, and it is the most valuable asset we have. Once we start regenerating soil, all our other environmental problems will start to fix themselves.