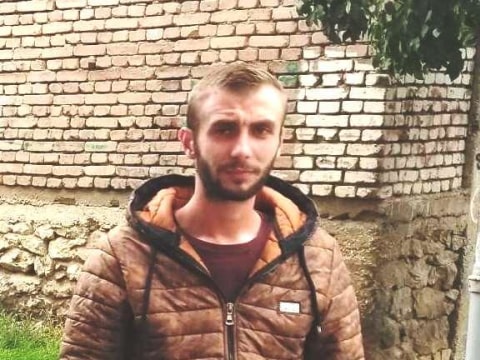 A loan helped to pay for a course to receive a driving licence for large vehicles so he can start a job as a truck driver at the company where he is actually working as a labourer.

Emirjan is a young boy from a small city in south Albania. He lives alone as his parents are living with his oldest sister abroad, they are helping her to raise her children.

Emirjan has been working as a labourer in a wood transportation company for more than 5 years now. The owner of the company has given Emirjan the chance to start working as a truck driver as soon as he gets the licence for it, this is why Emirjan has come for the first time in his life, to ask for a loan:

"I never though I would ask for a debt in my life, as my parents has raised me with the idea that I have to do everything by myself, but I see this as a big opportunity, which will help me receive a better income and do an easier job!"

--said Emirjan during the interview, hopefully he will have your support! Emirjan thanks you all in advance and wishes a prosperous winter season to all Kiva lenders.