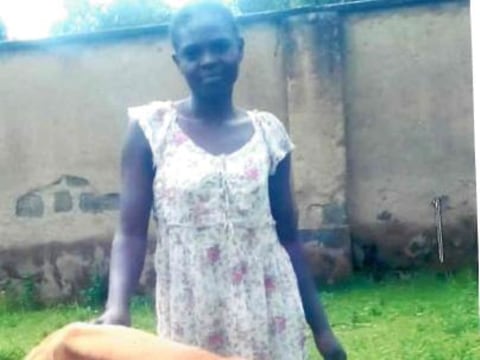 Jemima's loan finished fundraising, but these other borrowers need your support

A loan helped to buy cereals to resell enabling this mother of three be able to give her family a solid reputation.

Meet Jemima, a true example of a truly hardworking Kenyan. She is a mother of three lovely children who are the reason behind her search for success.

Jemima is a mum who decided to put the skills she learned from her parents into action through farming. Having grown up in a poor rural family, the only fortune Jemima inherited from her parents was farming skills, which have helped her to date. Jemima has been a farmer for ten years and has gained a lot of experience. She is considered among the best farmers in her village. She has been practicing mixed farming where she grows crops, keeps sheep and dairy cows.

Although this enterprising woman has been earning a profit, the meagre income Jemima makes is not enough to meet all the basic needs of her household.

Jemima wants to expand her business and earn more profit by selling cereals at her local market. The cereals business is one of the most profitable businesses in the Vihiga region, where Jemima is from, and she believes that she will be able to make additional profit.

This loan will therefore be used to buy cereals and sell them at her local market.

Jemima is grateful for your consideration and goodwill. Through this loan she will be able to give her family a solid reputation.