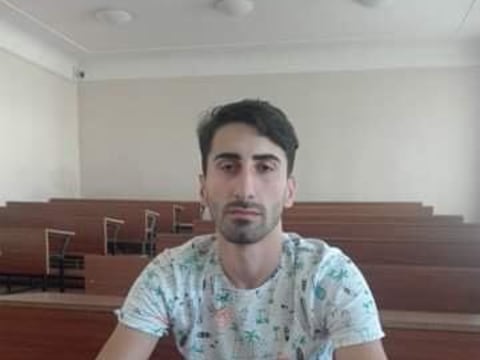 Davit's loan finished fundraising, but these other borrowers need your support

A loan helped to meet the tuition fees for University to continue studying.

Davit has successfully finished his first academic year at Georgian Technical University with money granted by Kiva Lenders. Now, he needs financial assistance to meet his goal of earning his bachelor's degree by covering the tuition fee for the first semester of his second year. Davit is greatly praised by his lecturers, who describe his personality as very motivated, well-organized, and a distinguished student who learns new concepts quickly, asks interesting questions, and actively participates in discussions. He also works as a waiter in order to generate a small income for his living costs. Davit has a great will to gain the bachelor's degree and help his family financially with his hard work in the future.