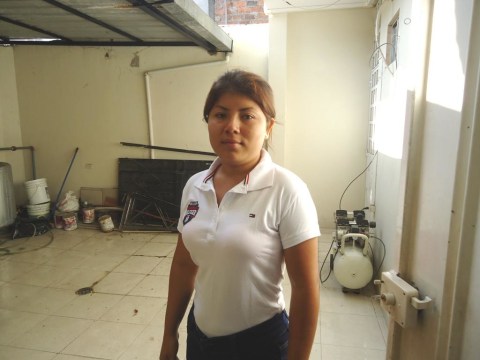 A loan helped to buy a computer for her daughter's schoolwork.

Sra. Melissa Asuncion is 24 years old, separated from her spouse, and has a seven-year-old daughter who is in school. They live in the canton of Portoviejo, a place known for its beaches near the city and its varied cuisine.

Melissa Asuncion is a woman who always enjoys working. She works in the trade sector and is able to generate an income, but occasionally what she earns is not sufficient to cover certain urgent expenses, such as the one she has now. Her daughter needs a computer because she has many assignments given to her at school. Educating her daughter is very important to Melissa Asuncion.

This loan will be used to buy a computer. Her dream is to provide the best of her daughter.