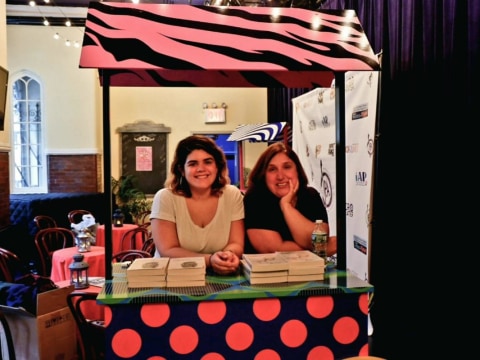 A loan helped To publish a current-event book on the citizen-led 2019 summer protests in Puerto Rico.

I was born and raised in Colombia until I was 14 years old. At that time, due to the violence ripping the country apart, I was forced to move-in with an aunt living in Puerto Rico. I embraced my new-found home and immersed myself in its history and culture, eventually marrying and landing my first job. I earned business degree (1990) and became the general manager for Editorial Norma in San Juan -an industry leader in publishing, from checkbooks to text books. Later, I left in 2001 to create my own publishing company, EMS Editores, which I headed until 2013 when I moved to Boston. After studying non-profit management at Harvard, and working as an art programs manager for three years, I founded Agora Cultural Architects to serve a niche-market anchored in Latino arts and culture. So far the response has been very rewarding and promising.