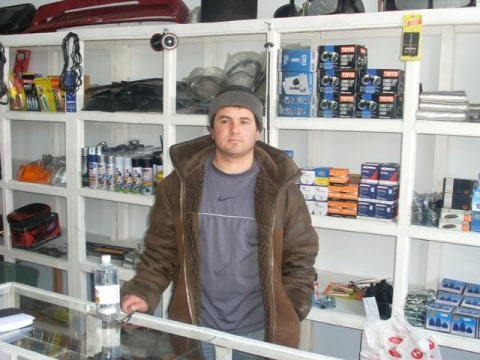 A loan helped To purchase more spare parts in order to increase the range of goods.

B. Otabek is 24 years old and married. For the past two years, he has owned a shop from which he sells spare moped engine parts. The income he earns allows him to support his family, including his parents. To meet his customers’ constantly growing demand, Otabek would like to increase his shop’s capacity. The profits from increased sales will allow him to continue to improve his living conditions. This loan will greatly improve Otabek’s income and his family's living standards.