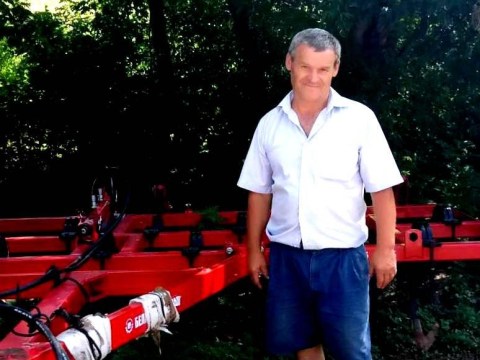 Nicolae's loan finished fundraising, but these other borrowers need your support

A loan helped to harvest wheat.

Nicolae is a 58-year-old farmer from the Causeni region of Moldova. He is married and has two sons and a daughter.

Now, Nicolae's wheat is ready for harvest. Because he does not have enough money to buy diesel, he has decided to ask for a loan from Kiva. As a result of the loan, he will be able to harvest his wheat on time and will be able to continue developing his business.