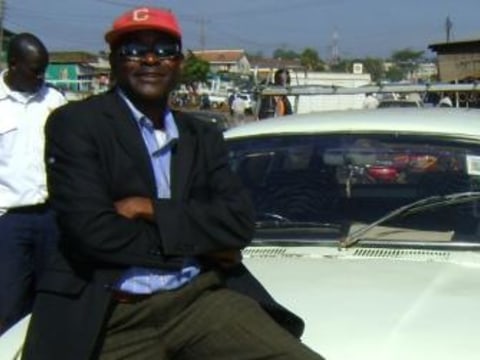 Edward is a hardworking man of age 49. He has been operating a taxi business for fifteen years. He was previously employed in a restaurant. He is a member of Kiva field partner Faulu Kenya and previously took a loan of 15,000 Kenyan shillings. He says that since he joined Faulu Kenya, he has been in a good position to save his money. He has five children in school, hence he has requested for a loan of 47,750 Kenyan shillings to pay school fees for them. He hopes to open a restaurant in the future. He sees himself being financially independent.