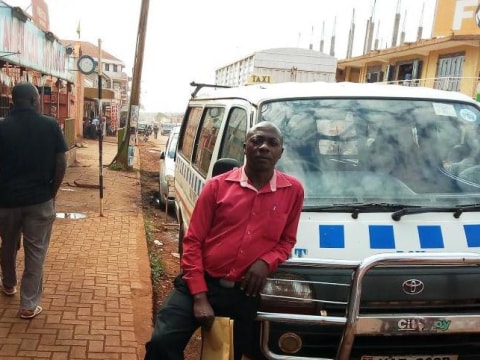 Yusuf's loan finished fundraising, but these other borrowers need your support

A loan helped to pay tuition for his son at university, pursuing a degree in pharmacy.

Yusuf is 40 years old and a resident of Jinja District. He is a married man with eight children and six of them go to school. Yusuf is a driver and owns a taxi. He works within Jinja town. His son was admitted at the University to pursue a bachelor’s degree in Pharmacy. Yusuf has therefore approached UGAFODE for a loan in the amount of 3,000,000 UGX to pay tuition for his son. He hopes that the son will support his younger siblings after his studies.