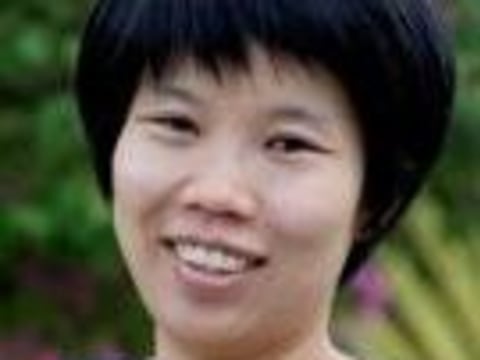 A loan helped to invest in a bulk purchase of silver and marcasite.

Narinee has been selling through NOVICA since 2010. This is her story:

"I have a special fascination for marcasite jewelry," confides Narinee. "The glistening stones allow me to create and design thousands of patterns. My inspiration comes from all that impresses me, like the exotic shape of a flower, the intricate patterns on lace, and small, pretty animals.

"I am deeply thankful for your generous and consistent support."

Use the link below to view Narinee's hand-crafted silver and marcasite jewelry on the NOVICA site: