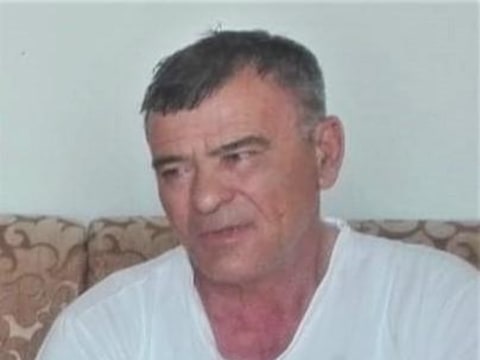 A loan helped to pay for a lawyer to represent him in court in a conflict over his parents' lands.

Gjergj is a man from northern Albania. According to the country's tradition, it is shameful for the head of the family to not be able to provide enough for his family. This is why Gjergj felt so ashamed when he was asking for this loan and when this photo was taken.

Gjergj is 57, married and a proud father of two. He is living in his parents' house and has been working the lands that he inherited from his parents and grandparents. However, recently someone in the village pretended that these lands were his. This has put Gjergj in a very difficult position as he has taken for granted all his life that the lands belong to him and he has never made any attempts to register them in his name.

Gjergj is asking for Kiva lenders' support for the first time to pay a lawyer to represent him in court in the conflict that he has over his parents' lands. This way he will have more chance to win the trial.