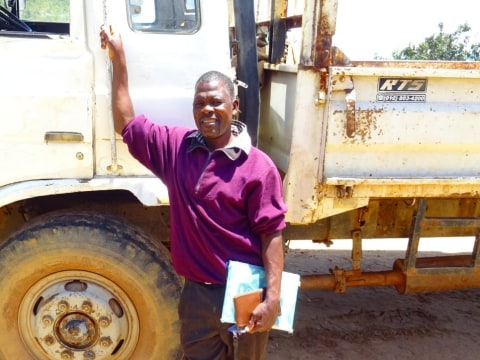 Dalione's loan finished fundraising, but these other borrowers need your support

A loan helped to buy a water pump and an irrigation system in order to produce better vegetables and sell to the market to increase the income for his family.

Dalione is an 57-years-old Mozambican man. He lives in Angonia, a village within Tete Province, with his wife and their three children.

Dalione has a long-term vision. He wants to make a difference in his community, so he has decided to start producing vegetables like lettuce, green peppers, tomatoes, and cucumbers. However, he faces some challenges related to the regular irrigation of this variety of crops. Thus, Dalione is requesting a Kiva loan to buy a water pump as well as a complete irrigation system. This will produce better quality vegetables that he can sell to the market in order to increase his family's income.