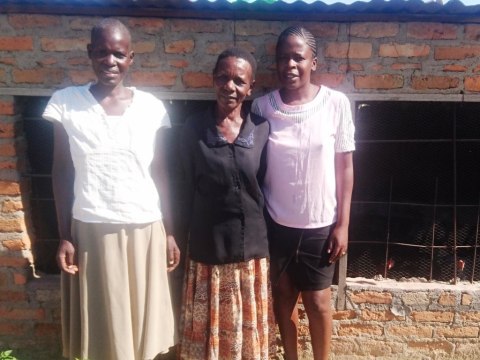 A loan helped to get more chicks, chicken feed, and snacks.

Tsitsi is a married woman aged 39. She stays in Harare with her husband, who works at a local company. Tsitsi runs a poultry business. She rears broilers and roadrunners, which she gets locally. She also sells eggs and snacks in Mbare.

Tsitsi started her poultry project three years ago with broilers only. She expanded her business using the profits she generated from her first loan as she engaged in keeping roadrunners, selling eggs and snacks.

Tsitsi joined Thrive Microfinance in 2017 and joined hands with her three friends and formed Cave Blue Group. The group is now on its second loan, from which Tsitsi used her portion to get more chicks, chicken feed, and snacks for her business.