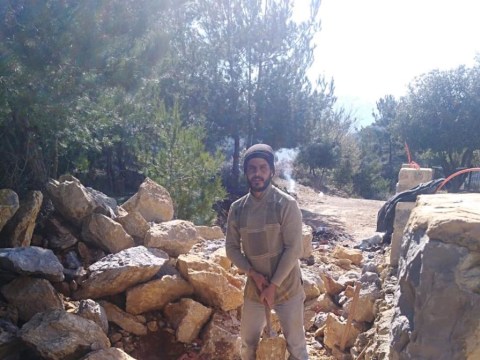 A loan helped to buy construction tools so he can start his own business.

Hassan is a 31-year-old Syrian man. He is married and lives with his wife in Chouf. They own an apartment. Hassan has been working at a construction workshop for eight years. He is a hard worker and a smart individual. Hassan has an amazing reputation among his colleagues. In addition, he is an energetic, ambitious, and humble man who knows how to divide his time between his work and his family. He supports his wife by facing life’s challenges.

Hassan is requesting his first Kiva loan from Ibdaa to buy a set of construction tools so that he can start his own business. He is full of hope and good manners. Hassan says that he plans to succeed and will not give up since the beginning is always the hardest part. He thanks the lenders for their support.