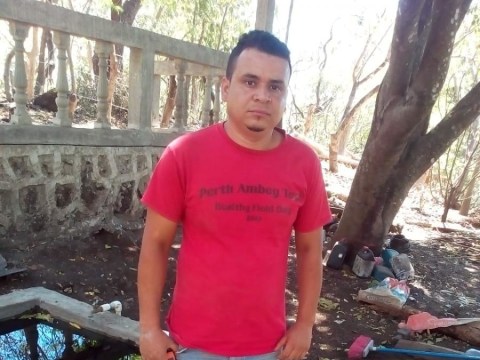 José Moisés's loan finished fundraising, but these other borrowers need your support

A loan helped to buy a calf to fatten and later sell.

José attended school until the fifth grade. He is married and has a son. His wife dedicates herself to household work.

José is a farmer, which he learned from his father when he was young. The land is 15 minutes from his house by motorcycle. Additionally, he raises cattle.

José needs a loan in order to buy a calf to fatten and later sell.

He dreams of his work being more profitable and thus having better living conditions.