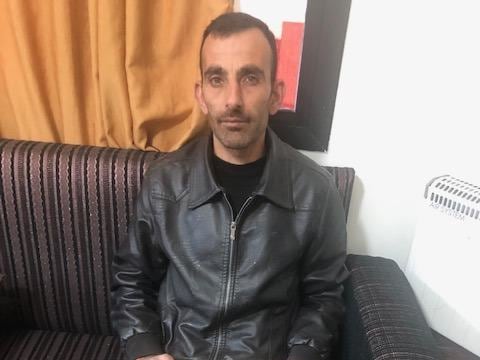 Maher's loan finished fundraising, but these other borrowers need your support

A loan helped to pay his children's school tuition fees.

Maher is a 39-year-old married Syrian refugee, and a father of five. He moved to Lebanon, and started running his own business, painting furniture since 2011. His business has developed a lot since he started. Maher's experience has earned his customers' trust and loyalty.

Maher is putting in so much effort to make sure that his children will benefit from a better education and better life.