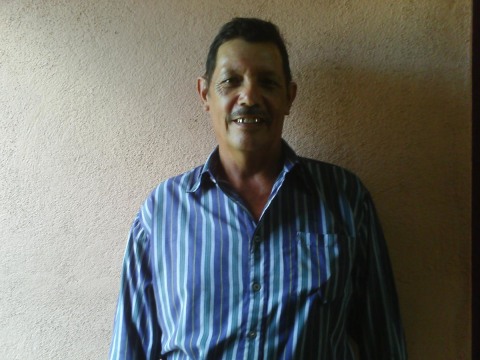 Luis Alberto's loan finished fundraising, but these other borrowers need your support

A loan helped Build a room.

Luis Alberto has five grown children who all work. The only one who is dependent on him is a grandson that he and his wife are raising. He has worked as a security guard for seven years. He is asking for his fifth loan to build a room to make his grandson and the rest of the family more comfortable. He has been characterized as being a responsible man who is honest and hard-working. On his days off he cultivates the land. His dream is to have good health, work, and that his children become good people.