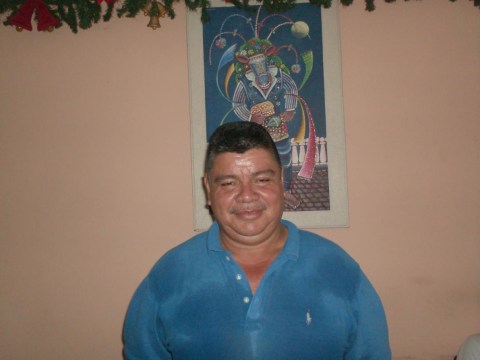 A loan helped Make improvements and expand his home.

José Eddy Martínez Suárez is 48 years old and works as inspector in Managua's Mayoreo Market. He is married and has two children under his care, both of whom are school age. He has received loans from Kiva partner CEPRODEL for six years, and over this time has invested seven loans into the improvement of his home. The loan he is requesting is to invest in the purchase of construction materials to remodel the floor of his, with the goal of providing more security and a better quality of life for his children. José said that the loans he has received from CEPRODEL have greatly helped him make improvements to his home.