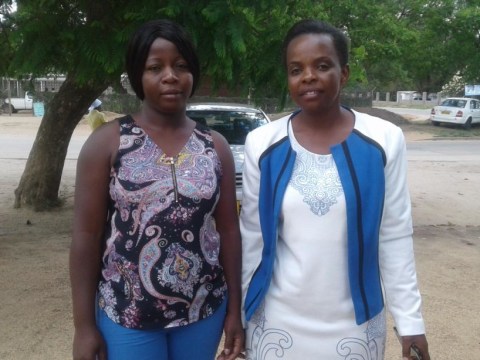 Jekanyika Group's loan finished fundraising, but these other borrowers need your support

A loan helped to buy more groceries for her business.

Upon realizing that women can also be economic drivers and key players for self-sustenance at the household level, the Jekanyika Group was formed in 2018. The group has two members who are driven by the desire to make an economic impact in the Marondera community.

Winetty, aged 40, has a grocery business. With her previous loan, she managed to earn enough profits to buy her own car. Winetty has been in this business for the past 5 years. Her business has doubled in terms of profitability, and her standard of living has also improved.

Winetty is a single mother of two children. Recently, Jekanyika Group received its second loan from which Winetty used her share to buy more groceries for her business.