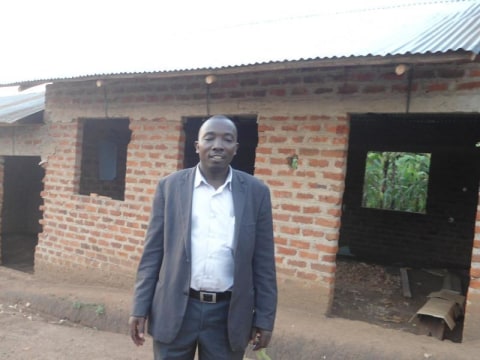 Michael's loan finished fundraising, but these other borrowers need your support

A loan helped to complete classrooms so that the pupils can have a conducive learning environment.

Michael is married with five children, all of whom attend school.

Alongside taxi driving, he runs a primary school in his locality. Thanks to the lenders who funded his previous loan, Michael managed to complete some of the school structures, which has improved the standard of his school as well as increasing the number of pupils.

He recently started to construct more classrooms so that he can accommodate the increasing number of pupils; however, he has been unable to complete the new classrooms due to financial constraints.

He is requesting a loan of 5,000,000 UGX to complete the classrooms so that they can be in used for the new school term that is starting soon. Michael appreciates the support that will make it happen.