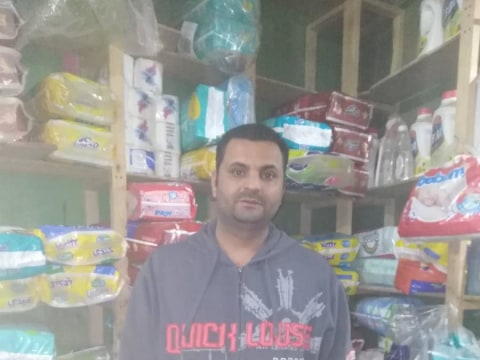 Boules's loan finished fundraising, but these other borrowers need your support

A loan helped to buy raw materials for making detergent.

Boules is 33. He is married and has 3 children. He lives with his aging mother in the same house and became financially responsible for her after the death of his father. He works as a products delivery man in one of the private sector companies. He used to have a small grocery store business, but because of the high of prices and a lot of shops in his village, he decided to change his business to a detergents business. He and his wife make different types of it in their home like liquid soap, solid soap, chlorine and special soap for washing dishes. That’s because this kind of business is so profitable in his village. He requested 2 loans before and fully repaid them on due dates. Now this time he is requesting this loan to buy raw materials for making detergent.