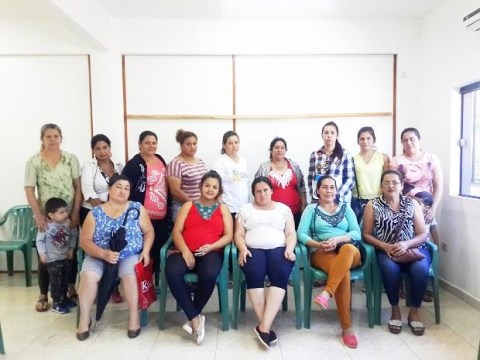 6 De Enero Group's loan finished fundraising, but these other borrowers need your support

The group named 6 de Enero formed in the city of Coronel Oviedo. They are part of a poverty elimination program where they all apply themselves so that their families don't lack anything.

Among them stands out Silvia, who makes a living selling clothing. She says that she started with very little and has been growing thanks to her work and daily effort. She is an enterprising woman who always seeks a way to be able to give her family everything she couldn't have and that they won't have to experience any type of need.

She is asking for a loan to be able to buy various clothing to sell like leggings, shorts, pants, blouses, shirts, tees, jackets, coats, skirts, among other clothing to sell.