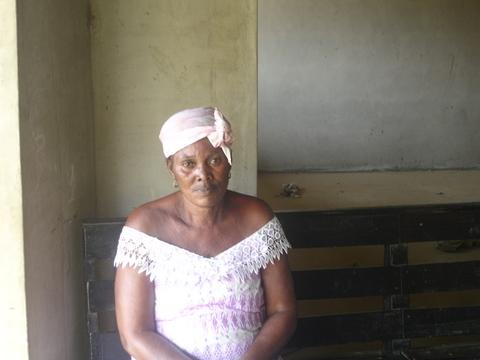 Janet is a 55-year-old woman. She is widowed and has two children who are currently in school. She lives with her family in Effiduase in the Ashanti region of Ghana. Janet serves food, such as rice and stew. She also sells used clothing in bulk. She buys the used clothing at the Kumasi Central Market. However, she would like to buy from “Foss line,” a place where they sell used goods in larger quantities than in the Kumasi Market. She has been in business for six years. Janet is requesting a loan to buy goods in bulk for both her food and used clothing businesses. She hopes to pay back the loan in time.