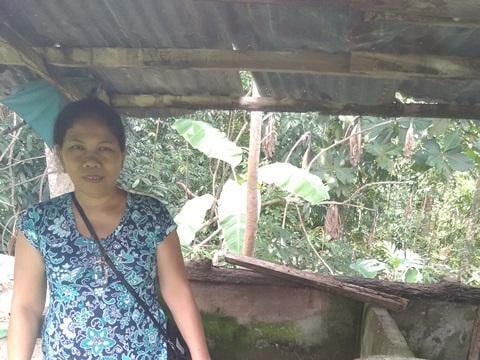 A loan helped to purchase feeds and other supplies to raise her pig.

Janet is 49 years old and has four children. Janet is married and has two children who are currently in school.

Janet is in the agricultural pig fattening business in the Philippines. Janet has requested a PHP 20,000 loan through NWTF to purchase feeds and other supplies to raise her pig.

Janet has been in the pig fattening business for 7 years now, and has borrowed 10 times in the past from NWTF to sustain it.

In the future, Janet would like to save money to expand her business.