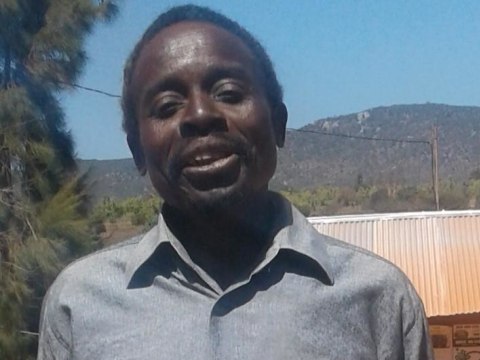 Modestus' Group's loan finished fundraising, but these other borrowers need your support

Modestus is 49 years old and is often referred to as a really experienced farmer. As a group leader, he is representing his group in Iringa District, formed by five farmers including himself.

Modestus has been a farmer for 20 years, and has worked with One Acre Fund for a while now, having joined for the first time in 2014 because he wanted to have access to quality training and acquire new farming methods. Not only will he get maize seeds and fertilizer with his loan, but also a solar light to have light during the night in order to feel safer. He decided that he will use the profits he gains from this year’s harvest to send his children to school.

With this loan, Modestus’s group will receive a total of two solar lights as well as farming inputs to plant a total of five acres.