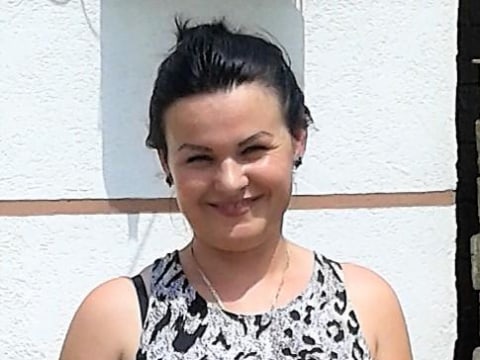 A loan helped a divorced mother to pay for her daughter's high school expenses so her daughter will have the chance to continue her studies, a chance that her mother never had.

Elona is a 34 years old divorced mother of a teenage daughter. When she was only 15 her family married her through matchmaking. She got pregnant some time after and had a beautiful daughter she is very proud about.


When she was 25 she divorced her husband and went to live with her mother and her daughter at her mother's house. "It has been approximately 10 years now that I'm living with my mother and working at my cousin's hotel to make a living for us." said Elona during the interview.


Elona started her job at the hotel as a cleaner. After, she was the receptionist and now is the economist assistance. Her biggest wish in life is that her daughter continues her studies and becomes an independent woman.


Elona is asking for Kiva lenders support to pay for her daughter's high school expenses so she will have the chance to continue her studies, a chance that her mother never had.