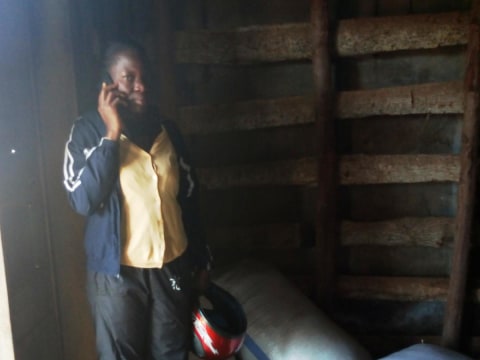 Dorothy's loan finished fundraising, but these other borrowers need your support

A loan helped buy building materials to complete her rentals.

Dorothy is 36 years old, a resident of Jinja district. She is a married woman with three children, all of whom attend school.

Dorothy is a businesswoman who deals in the agro-produce trade, mainly coffee and maize. She has been UGAFODE Microfinance's client since 2016 and has been faithfully servicing her loans. Recently, Dorothy bought a plot of land on which she is constructing rentals.

The rentals are yet to be completed, but Dorothy used up all her income to pay school fees for her children, who reported back to school last week for the second term, thus putting the construction process on hold.

Therefore, Dorothy has applied for a loan of UGX 5,000,000 from UGAFODE to buy sand, cement, and shutters, so that she can finish the rentals before the year ends.

She is grateful for the financial support that will improve the livelihood of her family since she will have supplementary income.

Dorothy's future plan is to put up more rental units.