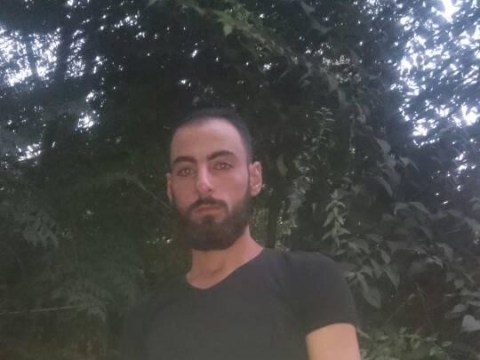 Qoutaiba's loan finished fundraising, but these other borrowers need your support

A loan helped to send the money to Syria for rebuilding his family's house.

Qoutaiba is a 23-year-old, single Syrian refugee living in Lebanon. He has been working in Lebanon since 2012, as he was forced to leave his homeland due to conditions of war. Qoutaiba is a hard worker who never gave up despite all of the obstacles he has faced. He works as a construction worker to provide for himself and his family.

Today, he is acquiring this special Syrian refugee loan from Kiva's field partner Al Majmoua to send the money to Syria for rebuilding his family's house. He hopes that he will be able to get the chance and opportunity to prosper and become a successful individual.