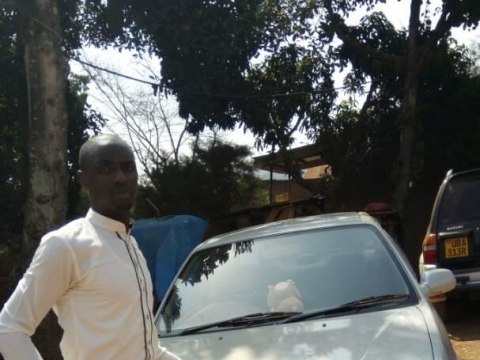 A loan helped to open up a washing bay.

Roman, aged 30, is a father to one child who attends school. He is a special taxi driver within Kampala district. This has been his main source of income for the last five years and he is not planning of changing the line of business, because it is paying off.

Roman started as a hired driver, but his salary was insufficient to meet all his financial needs. He saved up some money, which he pooled with money he got from selling a plot of land in his village, and bought his own taxi.

This was a turning point in his financial life, because he became his own boss. With the ever-increasing costs of living, Roman plans to open a washing bay near the special taxi park to bring in extra income. He is optimistic that the washing bay will bring in good money since they are only a few, while there are many taxis.

Roman appreciates the funders for the support that will transform his family, both economically and socially.