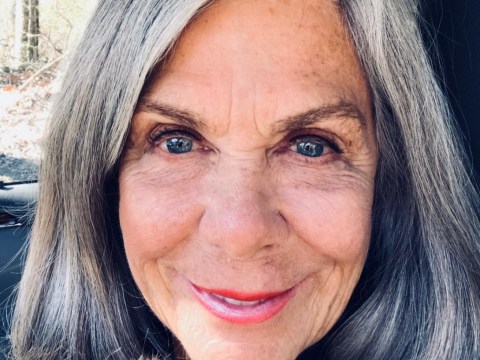 A loan helped A Kiva loan helps My Cup of Tea to reach sustainability within 5 years and substantially increase the number of women from Orange Mound we can employ by hiring a vital position identified in our new strategic plan, Director of Sales.

I grew up in Memphis and  witnessed the Jim Crow laws enforced, the Civil Rights peaceful sit-ins, and as a young adult, I believed the propaganda that was published in our local  newspapers. Once married, and educated, Rick and I returned to Memphis in 1971. The polarization of our city’s 2 dominant  cultures rooted me in an isolated position and perspective living in East Memphis, attending an all-white church, and our children attending all white schools. I realized only 10 years ago that I was not loving my neighbors in Memphis, and to do so, I needed to  be among the African American culture.  I chose Orange Mound, because of its reputation, as one of the oldest and poorest. After investing in real estate in 38111, and rehabilitating a house  there to minister to and resource women of Orange Mound, I realized the job opportunities for them were no where to be found. When a chance  to purchase a small tea company arose, Rick and I grasped the potential of creating a work space, a career, and resume for the women we had met through the resource house. Tea is the perfect product for health benefits, and as it has a very long shelf life, we are able to train and expand as we hire more women to package, label distribute and market our imported teas. The excitement  of offering steps to full employment, working among associates, and seeing the pride each woman  has in contributing to the company’s success has been multiplied exponentially for all concerned.