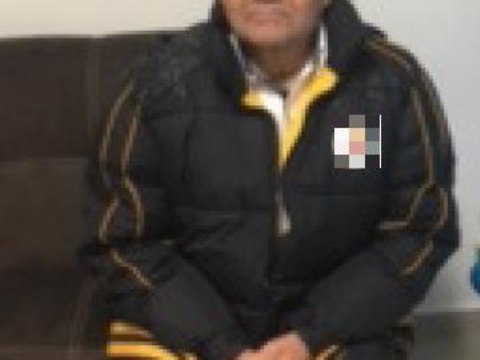 Nicolas Doñez's loan finished fundraising, but these other borrowers need your support

A loan helped to pay for an eye operation.

Nicolas is 70 years old. When he was 26, he got married to Genoveva and is the father of 3 children, two of them are married, and his single son lives with him and his wife to the north of the city of Monterrey. He has been pensioned for 9 years.

Recently, he began to have problems seeing with his left eye, so he went for an exam, where they detected an illness which is causing him to lose his sight. He needs a surgical treatment which, unfortunately, he has not been able to have due to the lack of financial resources. To be able to get the operation, he asked for a loan and he trusts that with this operation, soon he will be able to recover his sight.