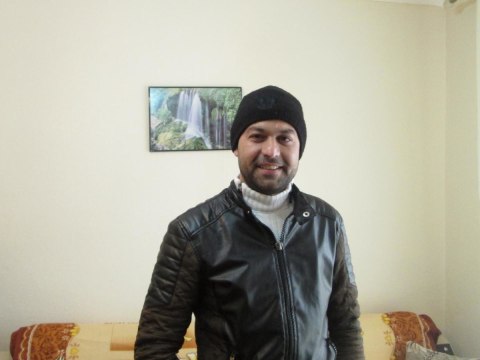 Emilian's loan finished fundraising, but these other borrowers need your support

A loan helped to buy the next supply for his shoe store because he had to spend all his savings in hospitals.

Emilian is married and the father of two little children. He lives with his parents and his close family in an apartment in Korça city.

Two months ago Emilian had a car accident. He had to spend all his savings in hospitals because he was injured in the head during the crash (for this reason he always wears a hat) and because the news caused his father to suffer an increase in blood pressure that caused partial paralysis.

Emilian has been selling shoes for 15 years, mainly "Made in China" ones, because they are cheaper and more affordable. Emilian is hoping for your support to buy the next supply for his shoe store.