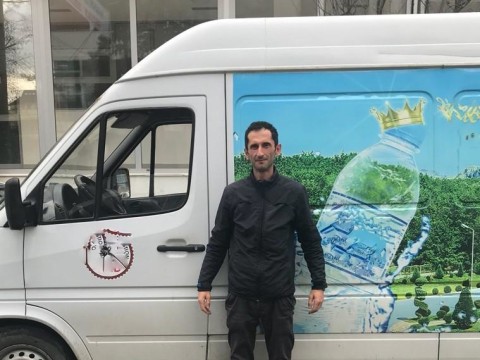 A loan helped to pay for the cost of fixing his teeth.

Shpetim is 37 years old, married and recently became father of a beautiful daughter, who is now three months old. He lives with his wife and daughter in a small apartment, which he bought with a personal mortgage.

Shpetim works as distributor for a water packing company and his wife is a nurse at the city hospital. She is currently on maternity leave but plans to start working next month.

Shpetim is asking for your support to pay for the costs of fixing his teeth, including one molar. They can't afford all the expenses for the mortgage and their daughter's maintenance, especially now that his wife is paid only 50% of her normal salary.