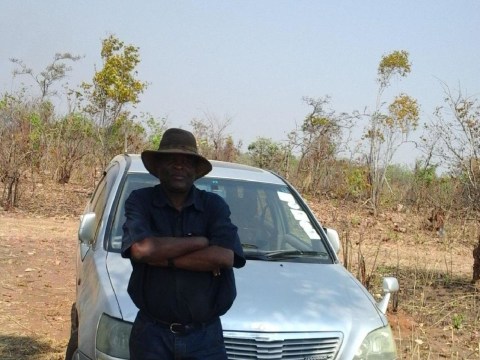 Henry's loan finished fundraising, but these other borrowers need your support

A loan helped to obtain a solar submersible water pump for his farm.

Henry is a 57-year-old smallholder farmer. Henry’s farm is located in Chibombo district in the Central Province of Zambia.

Henry is asking for a loan in order to obtain a solar submersible water pump.

Rent-To-Own is keen on helping rural farmers explore new irrigation technologies such as solar water pumps that are not widely available in Zambia. Rent-To-Own will deliver the solar water pump to Henry’s farm, help him install it, and train him on how to use it.