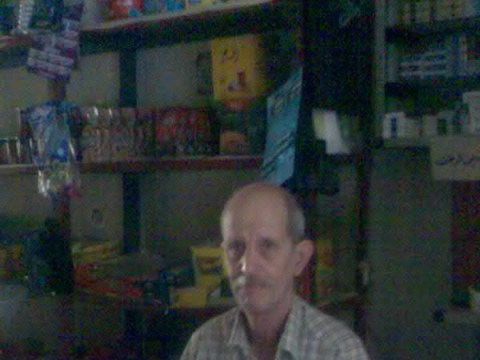 A loan helped To purchase merchandise for his store.

Ghassan is a 59 year old man who lives in Beirut, capital of Lebanon with his wife and their three children. Ghassan has owned a grocery store for the past eight years. He requested a loan of 1000 US dollars from Al Majmoua in order to purchase merchandise for his store. This is his third cycle and he has always paid on time. His previous loans helped him improve his store by diversifying his merchandise. Ghassan is special in his work because his store is well located; in his neighborhood there is a lot of companies and he also often receives tourists. His clients are mainly his friends, neighbors and passer-bys. When he first started his business, he had to face the competition with another grocery store. Ghassan decided on doing his business because he was unemployed and couldn’t another work. In the future, he plans on improving his store by diversifying more his merchandise.