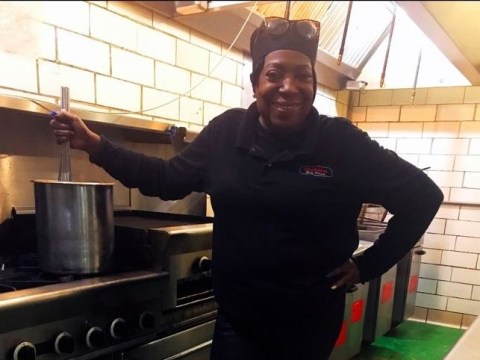 Lynette's loan finished fundraising, but these other borrowers need your support

I grew up in Warren, Oh with two brothers and two sisters. My father, Ralph Mallory (Diddi) and mother (Joyce Mallory) always had cookouts and family functions. Diddi was always on the grill cooking ribs and other meats. My older sister and I were the only ones that would help him cook. At age 26, I became a flight attendant with TWA/American Airlines. After being a hostess in the air for 32 years, I wanted to come down and be a hostess on the ground and open my own restaurant to carry on our family tradition. Our ribs have been a part of our family tradition for over 50 years. Diddi started the tradition when he first arrived in Ohio from Luvern, Alabama. Our mother created a special base that leaves the meat tender, juicy and tasty. We currently own one location in Columbus, OH. Our plan for the future is to franchise our business and open multiple locations within Ohio and across the United States.