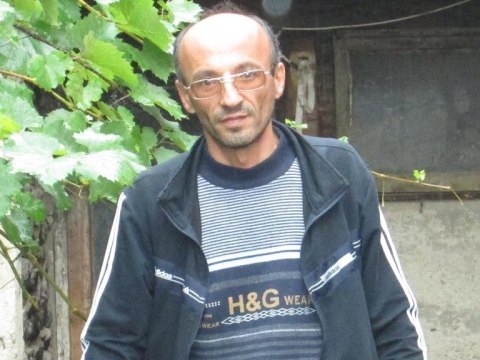 Hakob's loan finished fundraising, but these other borrowers need your support

Hakob is 47 years old, and he sends his great thanks for his first Kiva deal, which provided great support for him. Now, he hopes to have one more nice Kiva deal.

He lives with his family in Stepanavan city in the Lori region. Hakob has three children – two sons and a daughter. Hakob is unemployed now, and together with his retired parents, Hakob is engaged in farming and beekeeping. Hakob’s parents are very skilled at beekeeping, and together they all manage to produce perfect, pure honey, which they sell at the Stepanavan food markets. They also breed two cows, produce calves and manage to sell some milk, cheese and also meat.

Hakob would like to enlarge his farm again, which will also increase his family income. He seeks this loan in order to buy several bee families and also two more cows for his farm development.