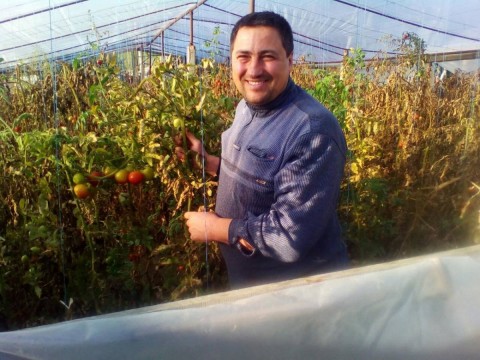 A loan helped to repair two greenhouses for growing vegetables.

Oleg is a 45-year-old farmer from Dubasarii Vechi village, Criuleni region, Moldova. He is divorced and has three children: two daughters and a six-year-old son.

Oleg needs a loan to repair two greenhouses that were destroyed by the snow in April last year. Thus he will have the possibility to raise his children and to contribute to their education, as this is the family’s only source of income.