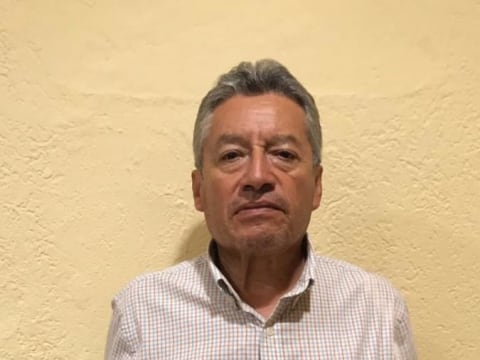 A loan helped to pay for a gall bladder operation for his daughter.

José is from the city of Puebla. However, he has lived in the Distrito Federal for many years. This is where he started his family with his wife, Maria Eugenia. He is a merchant in order to get ahead with the family finances.

All of a sudden his daughter, Yadira, was affected by severe abdominal pain. She had to be admitted to a private hospital as an emergency. She had an operation to avoid greater damage to her health.

Due to the urgency of the situation, the family did not have sufficient resources at that time. That is why José saw the need to request a loan to be able to pay for the hospital expenses. He trusts that his daughter will soon recover and be able to resume her life plans.