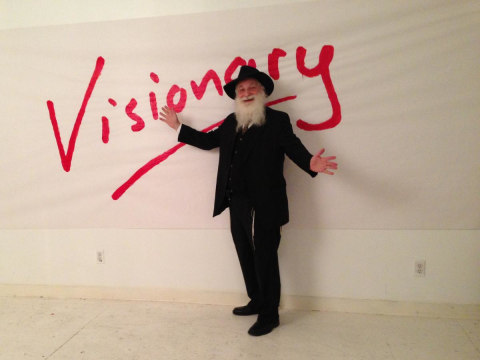 A loan helped create a broader awareness of kosher healing techniques and how they can help people overcome pain and suffering.

B'H Growing up in the Midwest as the only child of an elderly couple had it's challenges. On a good day I could speak up to five words without stuttering and being chubby didn't deter me from hitting a ball (kinda like a matzoh ball version of Babe Ruth with an attitude). My first job at twelve was delivering newspapers on my block and five years later I had a Fuller Brush territory spanning three neighborhoods. My goal was to be both a scholar and an athlete. Despite my coach telling me I was as graceful as a water buffalo and my other learning challenges, I was both a jock and valedictorian of my class. Disillusionment set in when I realized academia was not going to be my calling. After starting in both graduate physics and Russian, personal development became my credo. Taking off for two years, I went into business and then returned to college, where I wrote my thesis in psychology on how people reach their potential. Ending up in New York City in 1978, I started the first kosher, 100% organic whole wheat challah bakery (Jacob's Table Challah, "The Challah that rises to the Occasion"). This was followed by catering primarily vegetarian weddings and even trademarking "Kindness" for a prepaid calling card (Kindness Calling; "A Little Kindness Goes a Long A Long Distance"). After 23 years I feel like I'm the Hoover Dam lighting up one bulb at a time. So my world vision is hopefully about to emerge. By successfully engaging as many people as possible with a unique style of meditative introspection, my goal is to make the world happier one smile at a time.