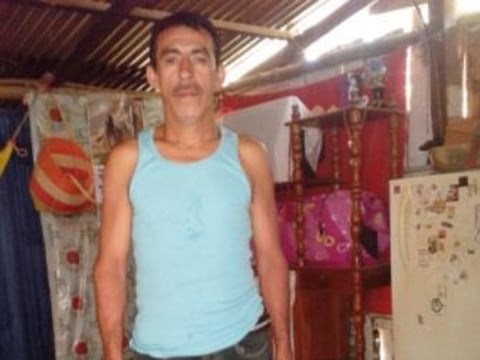 A loan helped to buy 2 calves for raising and to gain profit when they are sold.

Antonio is 47 years old. He completed 6 years of education. He lives in a common-law marriage and his wife looks after the household. Together they have 5 children, 3 of them live at home.

Antonio has been working for 8 years in a company that distributes soft drinks. He joined the company based on the recommendation from his friend and since then he works as a grocer. Antonio works night shifts from 4pm to 6am and it is a tiring job. Moreover, he buys livestock and sells it later at a better price.

Antonio will use the loan to buy 2 calves for raising and to gain profit when they are sold.

He hopes to keep working in the company and also to keep the livestock and have his family involved. He also plans that when the animals grow older he could have income from selling milk.