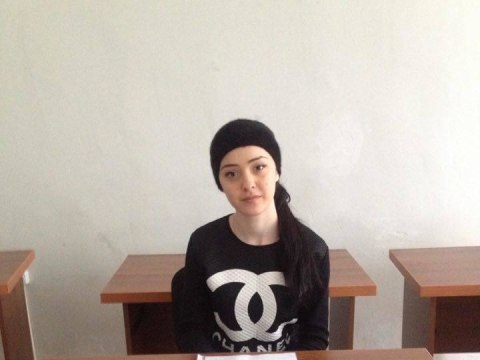 Ana's loan finished fundraising, but these other borrowers need your support

A loan helped to pay for her university degree in Tourism.

Ana is from Kutaisi, where she lives with her mother, grandmother and school-age brother. Ana's mother is a cleaner and her mother gets an age pension from the local government.

Ana studies Tourism at Akaki Tsereteli State University. She is in her second year of a bachelor's degree but due to the reason of not paying her current academic year's tuition fee, Ana's student status is suspended.

Ana needs a Kiva loan to pay the tuition fee and continue studying. She awaits your support.