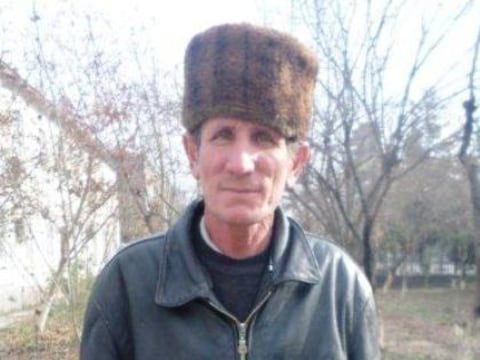 Qobil's loan finished fundraising, but these other borrowers need your support

A loan helped to pay his wife's and his daughter’s university tuition.

The man in this photo is Qobil who was born in 1966. He is married and has two children. He is a very kind and responsible man. He has a higher education and works at a school as director. Qobil has been working more than 21 years in education.

Qobil's wife is a teacher who works in the school. She is continuing her education by studying at the State University of Tajikistan as a four-year extramural student.

Also, Qobil's daughter is studying at this university as a second-year student. The university is asking for their tuition but his salary is insufficient to pay it.

He is asking for a loan of 5,000 Somoni to pay for their higher education fees. He hopes Kiva’s lenders will help and support him, his wife and his daughter.