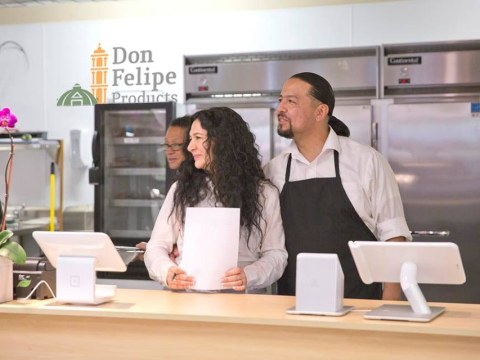 Salud & Angie's loan finished fundraising, but these other borrowers need your support

A loan helped expand our product line, by producing an environmentally friendly meat-less chorizo to cater to a new clientele.

Having lived in Mexico City for a couple of decades I discovered my passion for exotic mexican dishes like Chorizo Verde (green chorizo), Chochinita Pibil: a traditional Mexican slow-roasted pork dish from the Yucatán Peninsula of Mayan origin, Oaxaca Tamales, and Mixiotes: a pit-barbecued meat dish served in central Mexico. I migrated to the US in 1999, years later, I decided to make my own artisan Mexican Chorizo sausage. After the recipe met my standards, I decided to serve it to my friends. It was a huge success, that same night, a friend asked me if I had thought about selling Chorizo Verde, and that is where it all began.