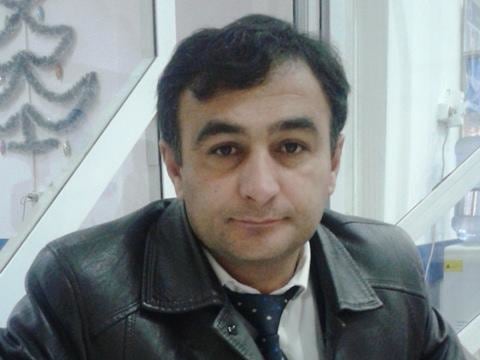 Abdunosir's loan finished fundraising, but these other borrowers need your support

A loan helped to pay his son’s university tuition.

This is Abdunosir. He was born in 1975 and is married. He is a caring father of two children who lives in Dushanbe, Tajikistan. His wife is a housekeeper.

Abdunosir is the head of his family and is responsible for protecting them. For more than three years, he has been working as a director of a public school. Abdunosir does his job very well and makes deals with great desire.

Abdunosir is requesting a loan from IMON to pay his son’s university tuition fees. His loan will help him to educate his son to a higher level. His son Shokir is studying at Technological University in his third year of his study. Abdunosir hopes that his son will become educated and earn a degree to make something of himself. He awaits the kindness and support of Kiva lenders.